Rick’s back! With a good chance to brazen it out and defeat his enemies. Using his wife and daughters as honeytraps! Plan needed.

Odds are 50/50 according to Jay’s Barber Shop insiders. What do YOU think? 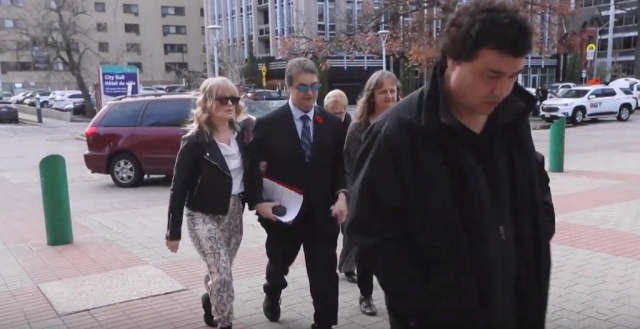 Rick’s name has been scrubbed from the official site, but his nasty wife Lida Chiarelli, his three daughters and his bodyguard cousin Darryl-the-sign-vandal will be hosting the boozy councillor’s alcohol-free (!) Centrepointe showpiece for the creepy Chiarelli mob. 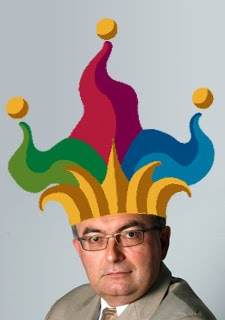 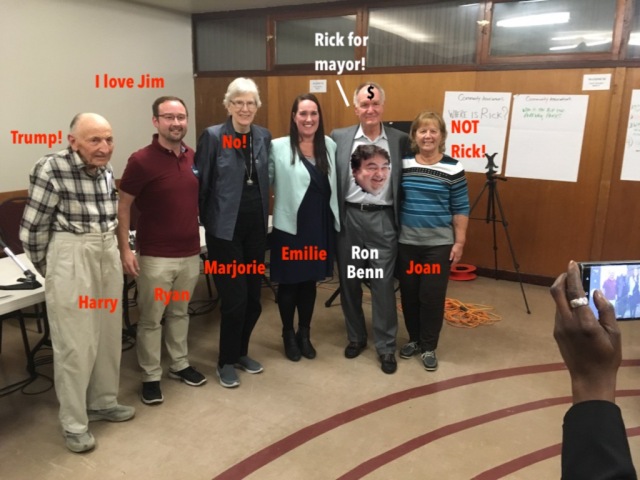 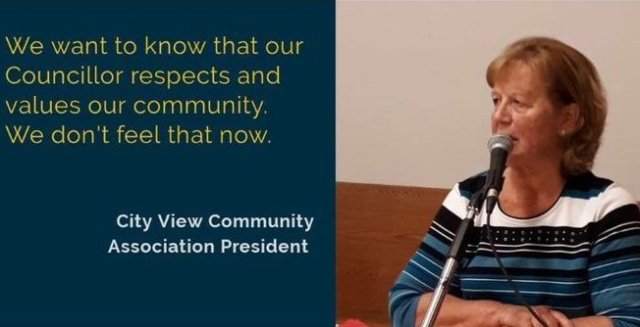 No transparency, even less integrity. 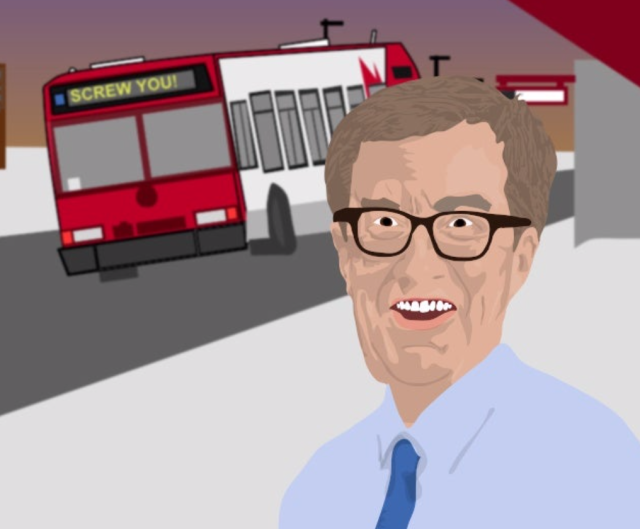 Biggest threat to Rick? Professor Barry Wellar is after him for dereliction of duty.

Saudi apologist Rusty Baird is back too! He grew up swearing in Bells Corners.

Rick’s friends at CTV working for the corrupt councillor. 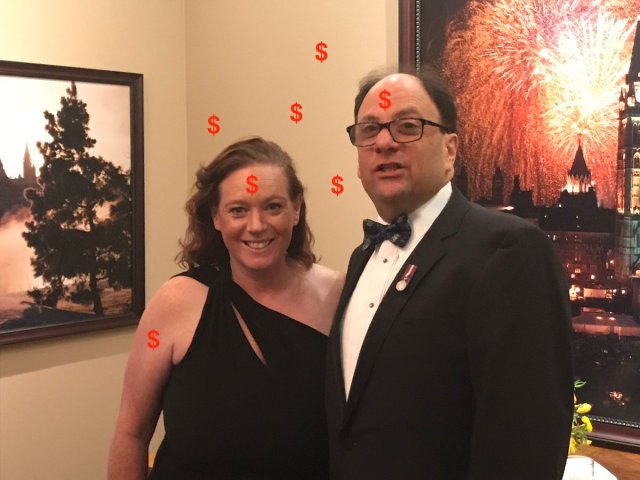 Provincial intervention is the easiest way to get rid of Rick. Can we count on Lisa and Joe? 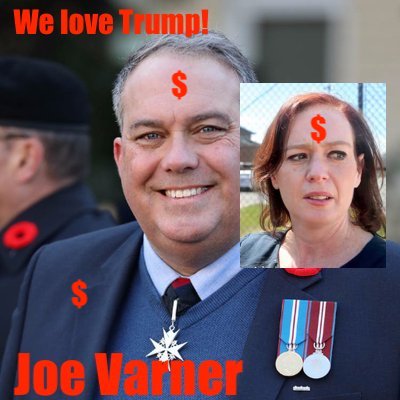 Joe Varner as next College ward councillor? Say it ain’t so, Joe.

Westcliffe car owners want free parking and are up in arms at the new signs. 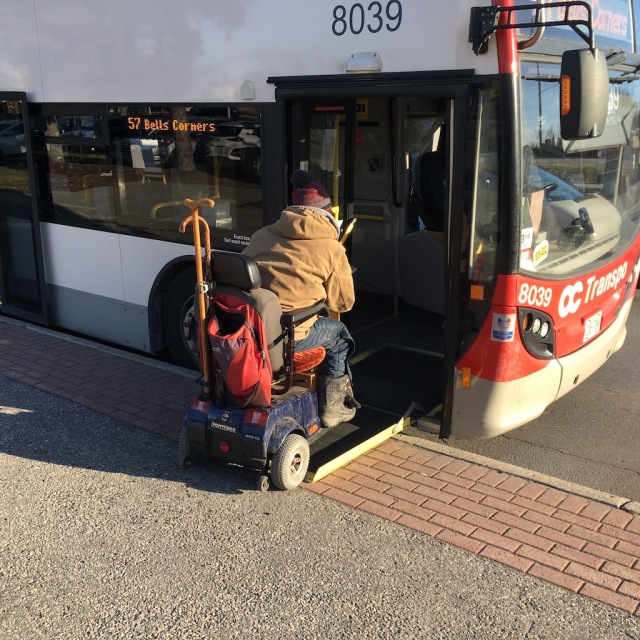 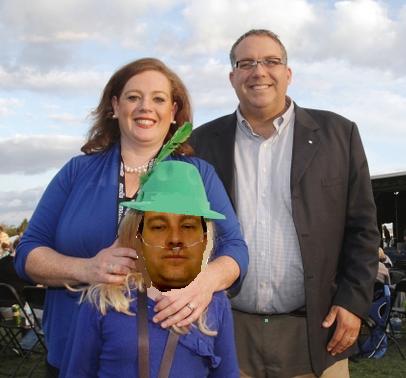 Now that we’re rid of Jean-Luc, time for #resignTristan. 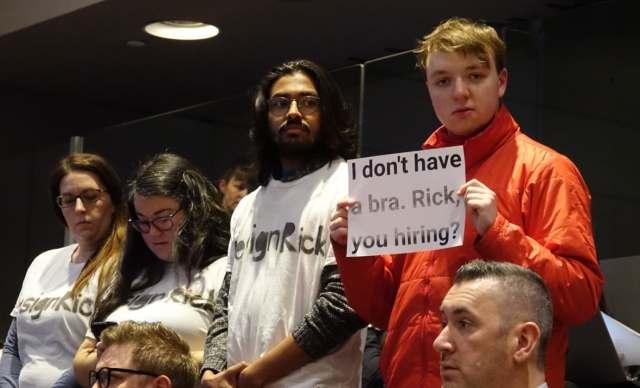