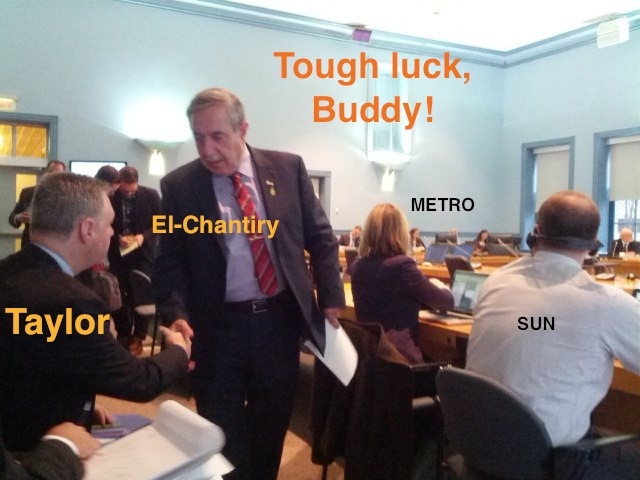 The evidence against Deputy Mayor Mark Taylor is compelling, so it’s no surprise that the Election Compliance Audit Committee (ECAC) voted unanimously to prosecute Taylor for violating the Municipal Elections Act (MEA) after complaints about his campaign finances.

Taylor, Jim Watson’s former employee, will likely be booted off council for cheating and could even face criminal charges. But why is Taylor the only one being punished when so many other politicians are just as guilty? 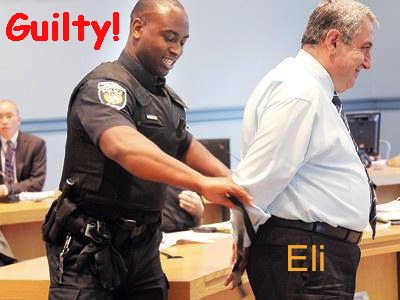 Councillors El-Chantiry, Qadri, Brockington, Fleury and Blais were all let off the hook by the ECAC despite serious violations of the MEA. The case against Eli El-Chantiry is especially damning.

Only journalists and ordinary citizens like Pat Ready are willing to provide oversight – no one else at the provincial or municipal level is charged with investigating whether campaign donation rules are followed. If the committee had decided that the evidence Ready dug up wasn’t sound, he would have been billed $70,000 for the audits. 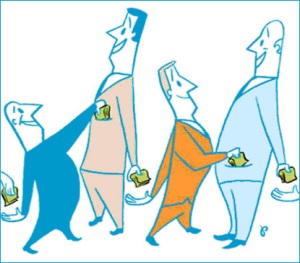 Democratic reform advocate Alex Cullen hit the nail on the head: “It seems that Mr. Taylor attempted to manipulate his 2010 and 2014 municipal election finances returns to benefit himself by enabling him to refund to himself some $2,700. This is more than a “clerical error” as has been claimed. In my view Pat Ready was right to bring this to the attention of the City (who has responsibility for municipal election law compliance) and the City’s Election Audit Committee was right (by a unanimous vote) to agree to send this matter to the courts.

Pat Ready’s analysis of Mr. Taylor and other candidates’ election finance returns is very thorough and well-researched, and shows flaws in the Province of Ontario’s legislated process to ensure a fair and level playing field in Ontario’s municipal elections. There are many clear examples of apparent violations – not the least of which are the multiple donations from related corporations (not permitted in the Municipal Election Act) – but the process of ensuring compliance with the law is cumbersome and places the burden of enforcing compliance on ordinary citizens, many of whom have not the expertise or resources to begin this awkward process. Yet the integrity of Ontario’s most basic form of democracy is clearly being undermined by this flawed compliance process. Multiple donations by related corporations has been going on for years in Ottawa without any correction, and it has helped to tilt the electoral process in favour of candidates endorsed by these corporations.

Pat Ready has identified other flaws in the election finance reporting process that need to be addressed. Currently the Ontario Ministry of Municipal Affairs is reviewing reforms to Ontario’s municipal election laws. Now would be a good time to press the government to bring in amendments to the legislation to make clear the process of ensuring municipal election law compliance and to ensure independent review of citizen complaints regarding election law violations and the enforcement thereof.” 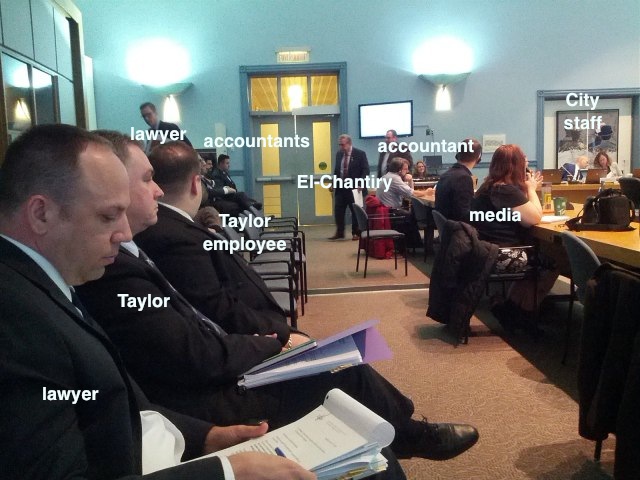 Why did the ECAC go easy on the other politicians with their hands caught in the cookie jar? The five members of the ECAC are appointed by the very politicians they scrutinize, and one member of the committee contributed generously to Watson’s campaign war chest.

Patrick Ready: “Mr. Taylor got off lightly, as the audit failed to identify additional apparent violations of election laws. The same holds true for Eli El-Chantiry’s audit. Taylor can only seek a judicial review of the process, not the decision itself. If he were to do that, and argue there was fault in the process, I would suggest that Mr. El-Chantiry’s audit process would have to be revisited also. Considering the outcome in Mr. El-Chantiry’s situation, I would guess that he is crossing his fingers that Mr. Taylor doesn’t ask for a judicial review.”

Citizens/taxpayers looking for transparency, honesty and integrity can only hope that Taylor, El-Chantiry and other corporate-financed politicians will be held accountable. 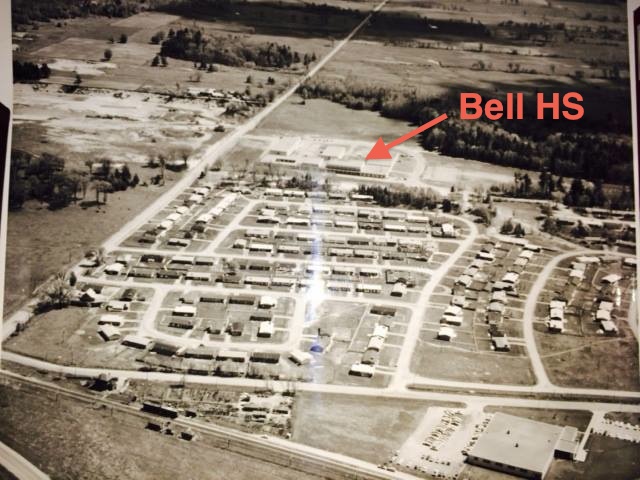 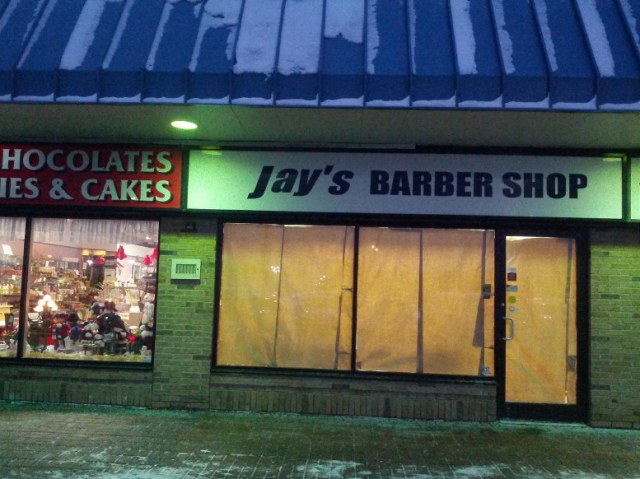 Jay is opening a barber shop in the forlorn Westcliffe plaza.

The religious and public boards are fighting for new students and the huge government grants that come with them. 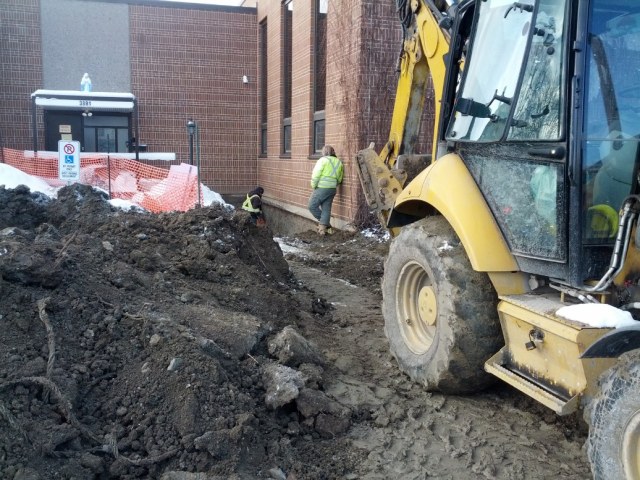 Looks like the taxpayer-subsidized Catholic church has sprung a leak.

There’s lots of work for heavy equipment operators hired by the City when storm sewers crumble.

As times get tough and food prices soar, grocery stores have to beef up their security.

Rink conditions at Westcliffe are excellent, as usual. Allan and Doug do an amazing job!

Allan and Doug had the Westcliffe rink open on Jan. 5. Many hundreds of happy skaters have enjoyed the excellent facilities. Meanwhile the Lynwood rinks sit empty almost all the time.

The Westcliffe crashed-ice course is amazing! 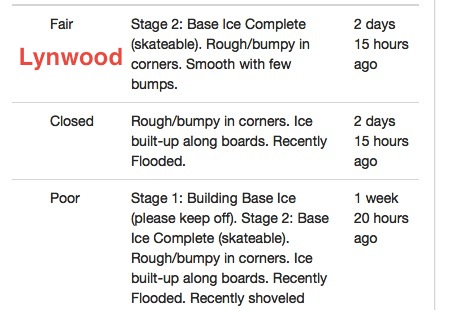 Current conditions at the Lynwood rinks. 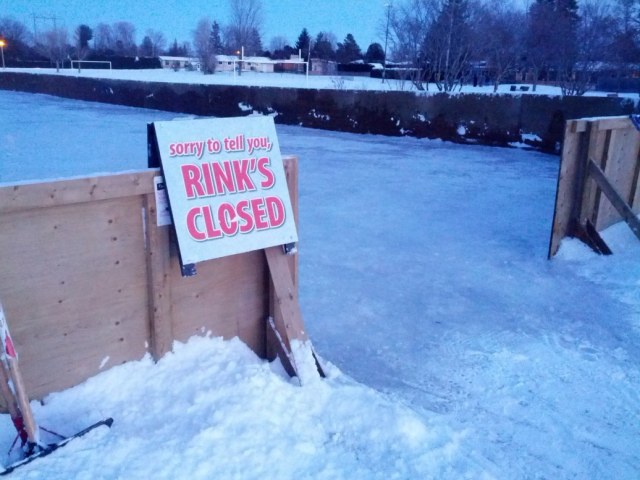 The past five years at the Lynwood rinks have been terrible thanks to incompetent LVCA management and outright fraud hidden by a total lack of transparency. 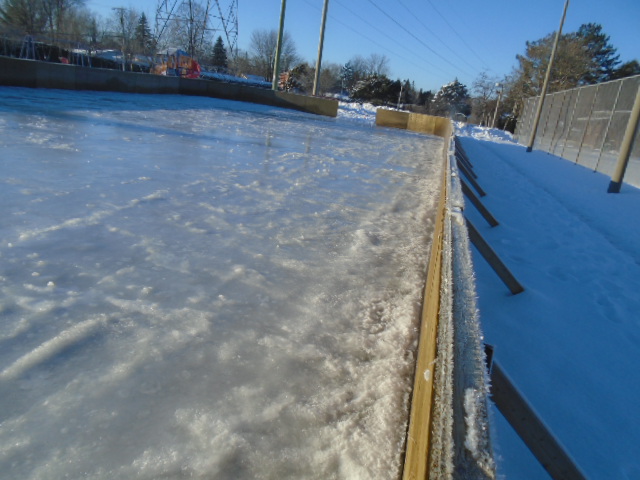 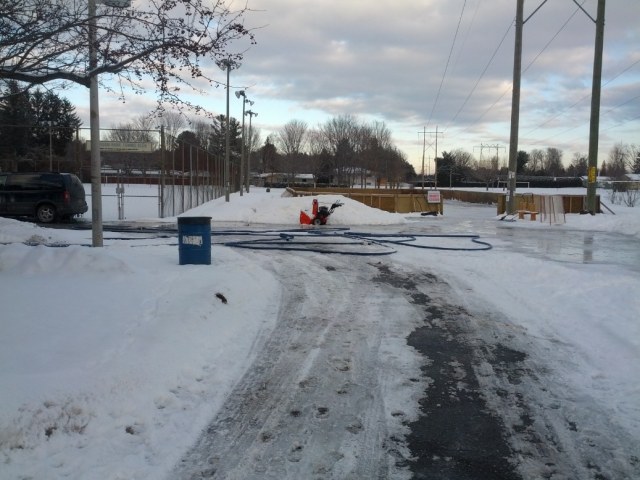 Facebook bully and Ashley Madison cheater Tristan Maack told me recently that his booze-guzzling, crack-snorting, heroin-smoking days are over, so it’s strange to see him lobbying on social media for the decriminalization of hard drugs after the recent Westcliffe bust.