How did we lose it? 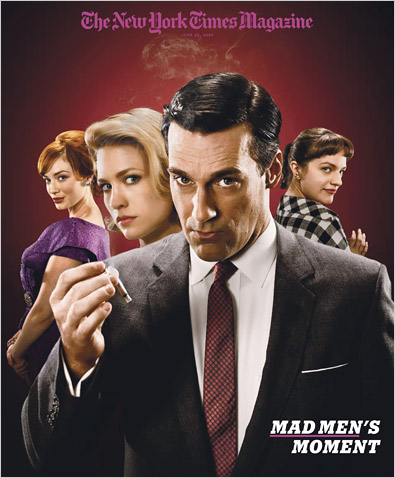 Ronnie Mac writes: Bells Corners was something to marvel at for those who visited in the Sixties. Streets were always busy, business was most probably booming and Rick Chiarelli had just been voted in as a school board trustee. We are talking ancient history. I, on the other hand, had just returned from Montreal, QC (1 Rue Notre-Dame is the Montreal Courthouse). 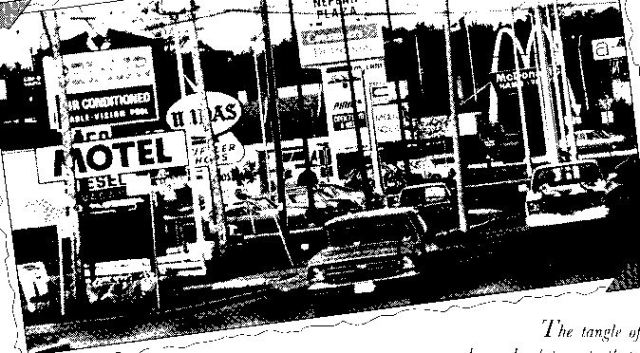 I see progress in Bell’s Corners, but then I know we can ALWAYS do better with a little more interest and involvement from the community. I see community associations as becoming a thing of the past, as it seems to have become an inconvenience for residents to get involved, with the exception of a dedicated few.

What led to the degradation, lack of understanding and appreciation of the word community? I recall closing down a street for community days and it was an awe-inspiring sight. My father, and in fact many fathers in the neighborhood, would roll out the hibachi grills. Mothers would gather together to gossip, adjust their girdles and discuss the men, and, with the exception of an overwhelmingly thick cloud of cigarette smoke and glass ashtrays scattered about (remember, this is 1964), it was the very definition of community.

How did we lose it? 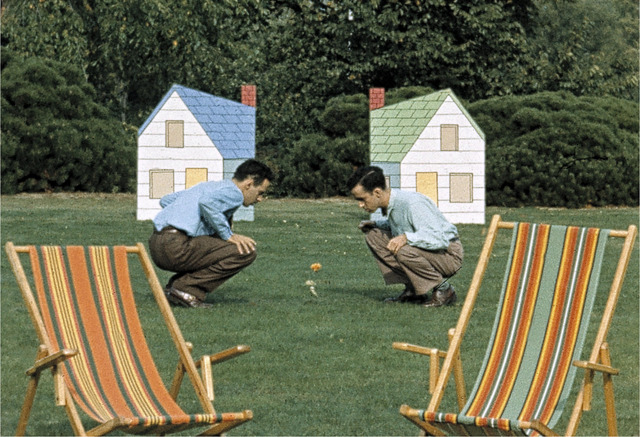 Fast-forward to 2011 – I can tell you the name of my neighbor to my immediate left and right but nothing more. Frankly, in many cases, I’m not too sure I would like to know them.

Oddly enough, these things have come full circle many a time and I believe that Bells Corners as a whole is heading in the right direction. Residents may not hold our captains in the highest esteem but we’re not taking on too much water just yet. 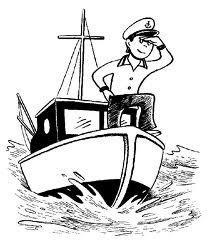 – Your nostalgia for the Bells Corners of the Sixties resonates with me. Watch an episode of Mad Men if you want to relive the era.

Closing the street for block parties sounds like fun. They still do it all the time in Montreal and probably in a lot of other places too. It’s the type of thing that Bells Corners desperately needs, as I agree with you that the concept of community, while on the run everywhere, is especially weak in Bells Corners. It was the first thing that struck me when I moved here from the Crystal Beach area and it’s why I revived the dormant Lynwood Village Community Association.

During my reign as president/rink operator/community building manager (before Rick fired me) I was always looking for opportunities to build community spirit. Events like community beautification projects, the Earth Day celebrations, the litter-picking parades, the bicycle coop in Lynwood Park and Fun Days 2010, 2009 were steps in the right direction.

P.S. Ronny, I cleaned up your comment, just correcting a few typos, and editing for brevity and clarity. I do it to encourage people to comment – readers would be less likely to weigh in if they have to spend a lot of time proofreading and editing, for fear someone will mock their spelling. It’s the thought that counts, not the grammar, so I hope the rough ride you got here doesn’t discourage others from participating.

9 Responses to How did we lose it?